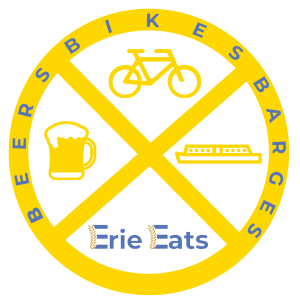 This event was previously sold out, but due to being moved to the rain date a week later, we now have a limited number of spots available.

This project is dependent upon the generous support from the William G. Pomeroy Foundation, the Erie Canalway National Heritage Corridor and the NYS Canal Corporation, along with support provided by Market NY through I LOVE NY, New York State’s Division of Tourism, as a part of the State’s Regional Economic Development Council initiative.